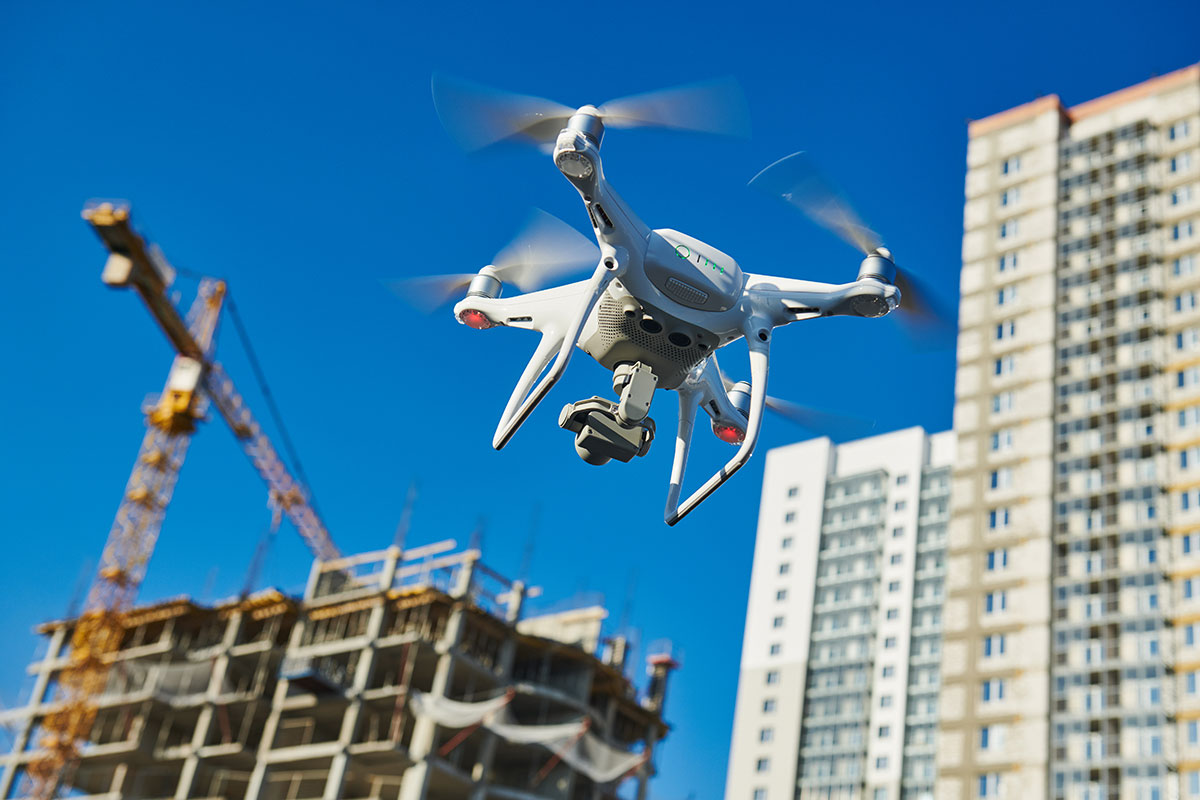 11 Feb See It for Yourself: Fun with Digital Imaging

Humans are very curious beings. From the first moment we rolled a rock and called it a wheel, to creating an intricately woven web of information easily accessible by our youngest generation, it is easy to tell that we appreciate knowing how things work. We can be very hands-on, using all of our senses to touch and examine something we don’t understand. In turn, we teach others so they can learn, as well. This has led to some rather remarkable advancements in technology, one of which happens to be the drone.

What Is a Drone?

Birds are fascinating creatures in themselves, often just simply small, feathery and filled with song, but it is the fact that they can take to the air without a pause that inspires dreams of flight. From the Wright Brothers at Kitty Hawk to satellites floating in our atmosphere, there have been many attempts. While for the most part, spectacular, humans unfortunately still lack the ability to fly like the birds.

There is more to that than meets the eye, however. With the invention of virtual reality, you can trick your mind into believing that not only are actually in the sky, but that you are the bird itself. The greater the level of realism, the better, and there are some people who will go to great lengths to make their deepest fantasies a reality. This is where drones come in.

Devices that can take to the sky in an instant, many of which resemble tiny helicopters and some that are often quite small, are equipped with intricate cameras. They are often controlled by a remote, but can be accessed through your smartphone. This can allow for an intensive level of maneuverability. The pictures and videos taken from the air have the means of being transmitted not just to your phone, but even direct stream online for anyone to see.

How Drones Can Help With your Lifestyle

Most of us like to see all angles of the investment before we purchase. Especially when it comes to a larger area or something which is difficult to access, such as a boat, having a drone to fly over complex areas to take detailed pictures can be seen as a wise decision. Those who work in architecture or real estate can appreciate how convenient a drone’s point-of-view can be for the company.

Whether you are interested in capturing a unique perspective of a potential property, or would like to see an aerial video made of your yacht, we’ve got you covered. Check out our impressive gallery for more inspiration on how to make your dreams a reality!